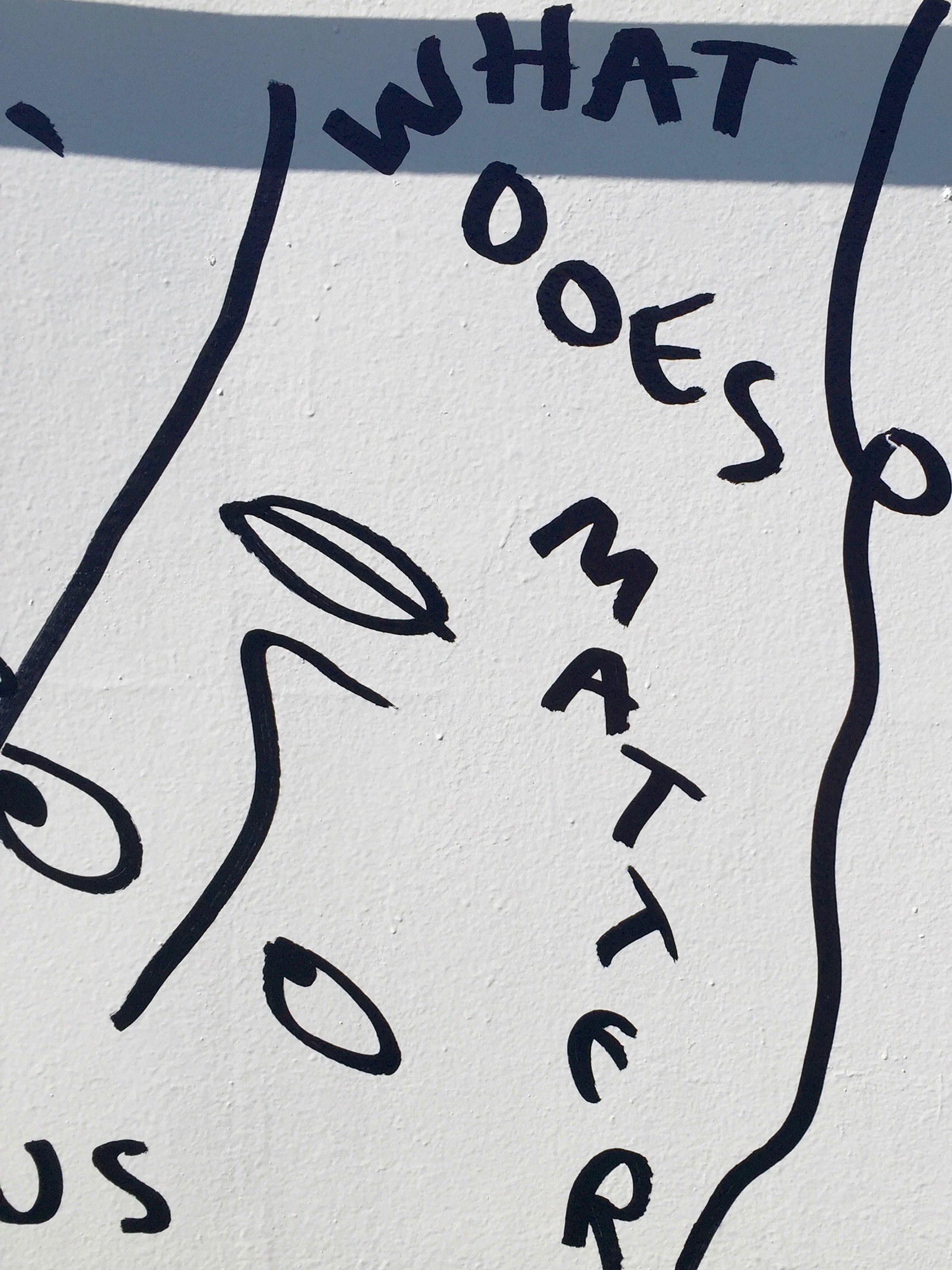 Art on the side of the Fathom, Adonia.

Today, we boarded what is only the second voyage of Fathom. For those of you who don’t know, Fathom is a cruise ship unlike any other. It blends cruising with volunteer experiences in the Dominican Republic, where we spent three days doing volunteer activities such as teaching English to school children, reforestation efforts the rain forest, working at a woman’s cooperative where we helped create paper. With every ship, Fathom will bring 18,000 volunteer hours from passengers to create change. It’s an effort that the folks at Carnival and Fathom hope will create a new paradigm in the entire industry. I’m all for that. 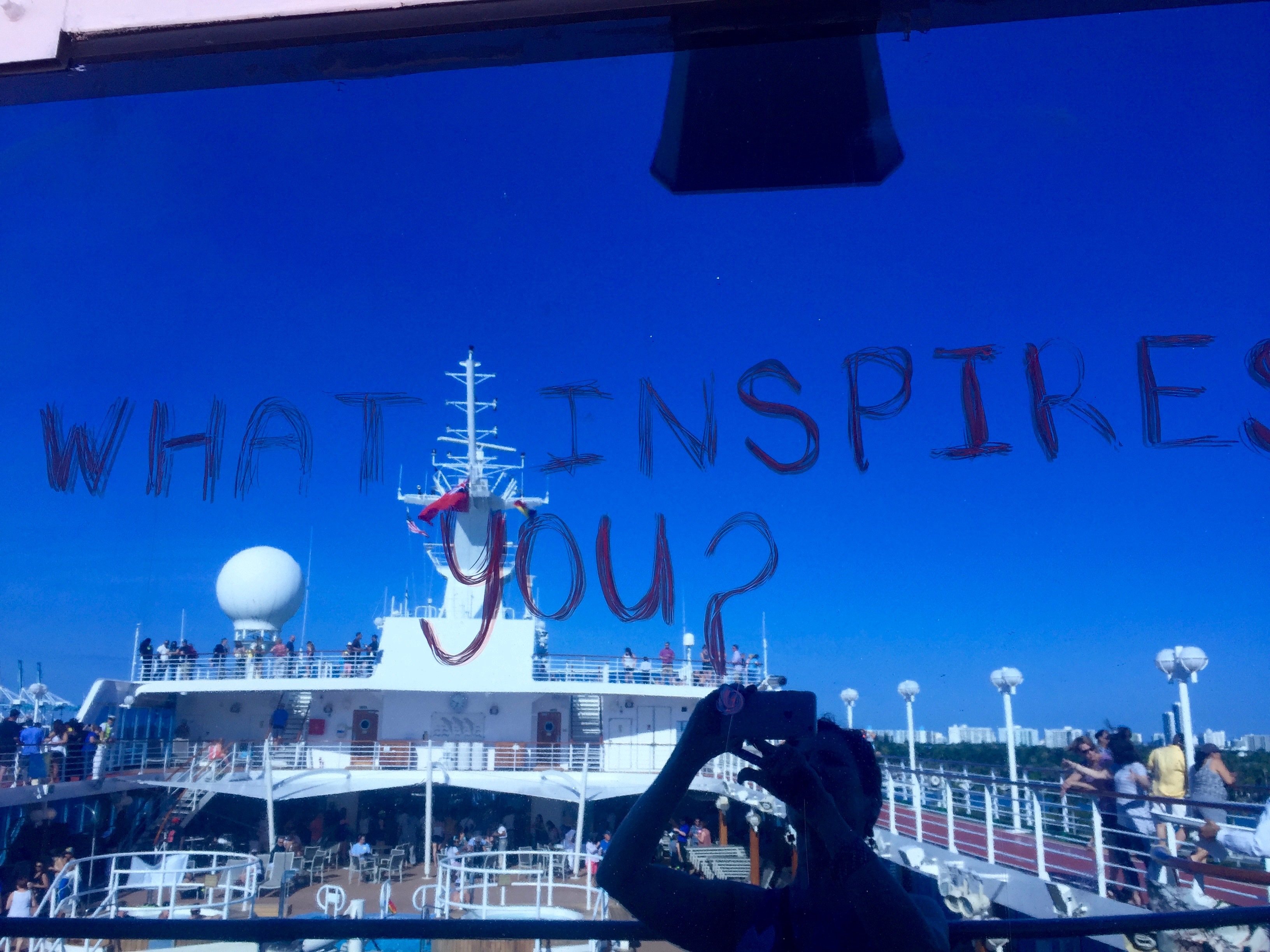 Instead of bikini contests, our ship days are filled with yoga, meditation and classes like “Design you Life” and “The Story of You.” There’s also an Instagram workshop where we learn to take better photos, and a wine and paint night. Yes, there’s a pool and a bar and plenty of people enjoyed both. There’s also a library filled with books like The Art of Happiness by the Dalai Lama and Simon Sinek’s “Start with Why” 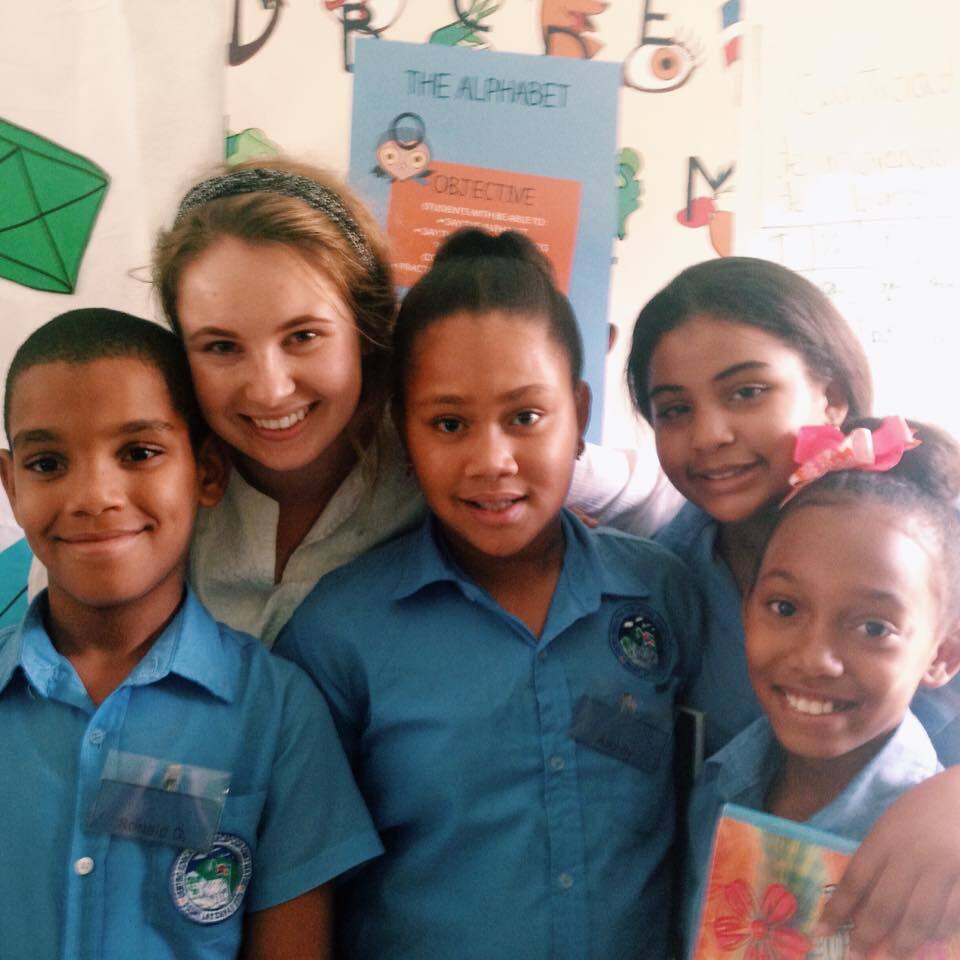 There’s an assortment of impact activities we can register for, and my daughter Montana and I choose teaching student English, reforestation and helping out the ladies at a woman’s cooperative called Repaper. Fathom worked with the people of the Dominican Republic to identify the areas where they wanted to make the most impact. They chose education, the environment and employment. Tana and I chose to help these little cuties learn the English alphabet. They in turn, taught us to speak a little Spanish. And we started it all off dancing to a Bruno Mars song. It was awesome. 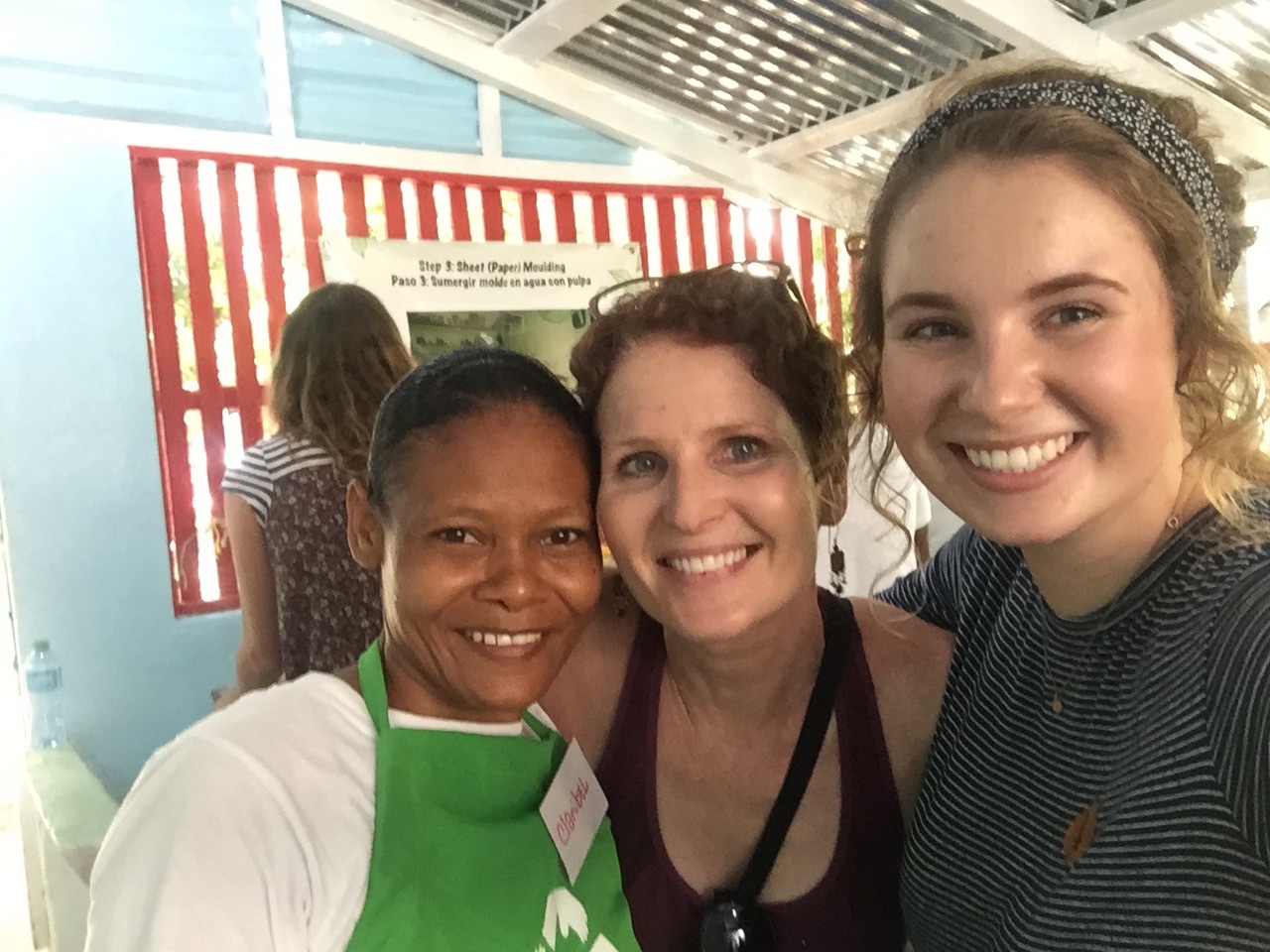 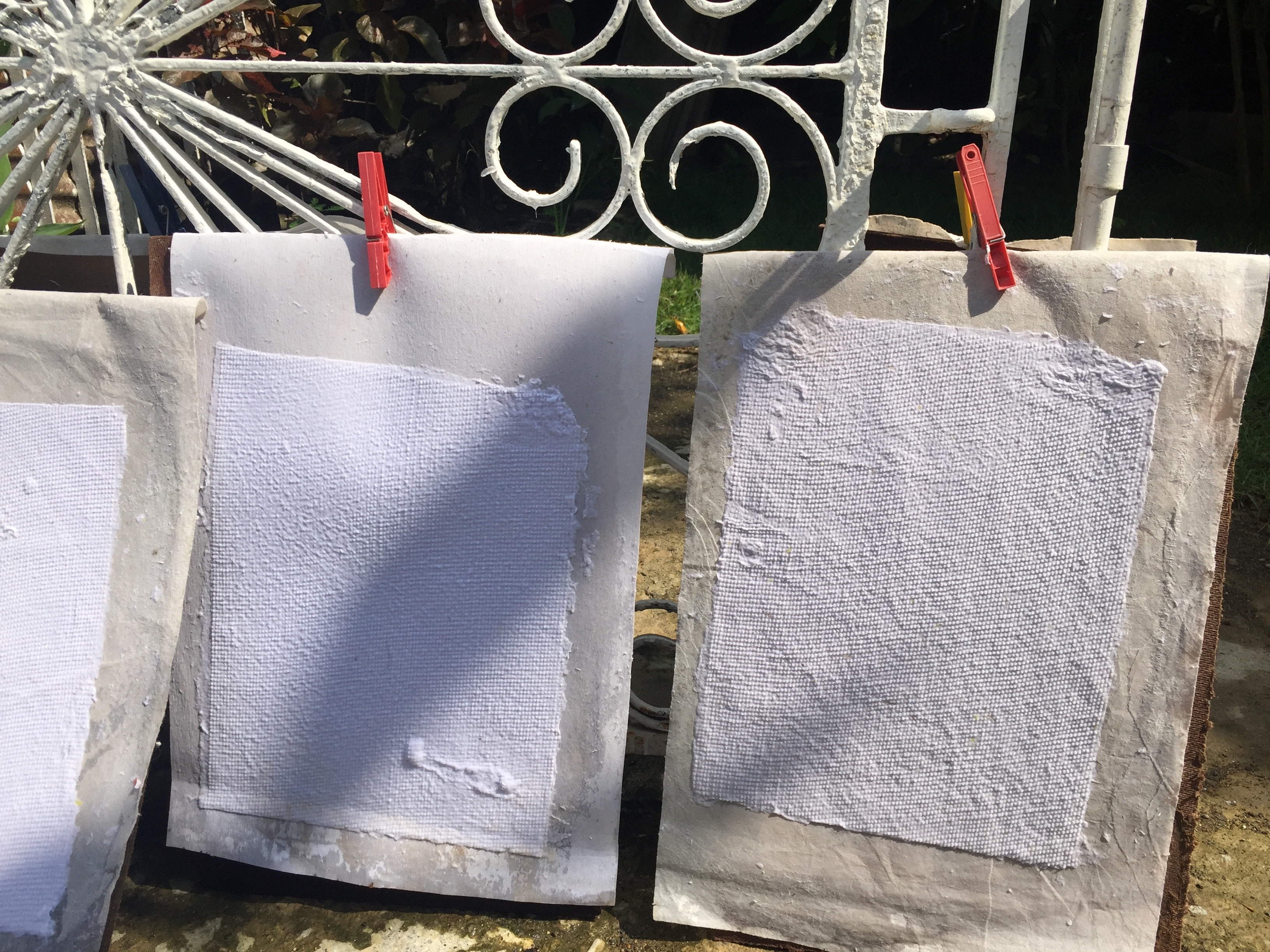 Fathom helped them get a permanent place in Puerto Plata as well as about 40 helping hands every single day. Now, many, who are single mothers, are able to work, but also stay close to their children.

We helped them rip up and sort the paper, as well as wash it, blend it into pulp and then form it into paper on screens. The best part though was that these ladies sing and dance just about the entire time. They tried really hard to teach us the a few Dominican dances, but to no avail.

According to our cohort leader, we helped the ladies of RePapel make 1,050 pieces of new paper and bought about $300 work of art and jewelry from the shop. With two cruise ships a month and two groups of 40 every other day, that’s a great amount of additional income that the ladies can divide amongst themselves at day’s end. 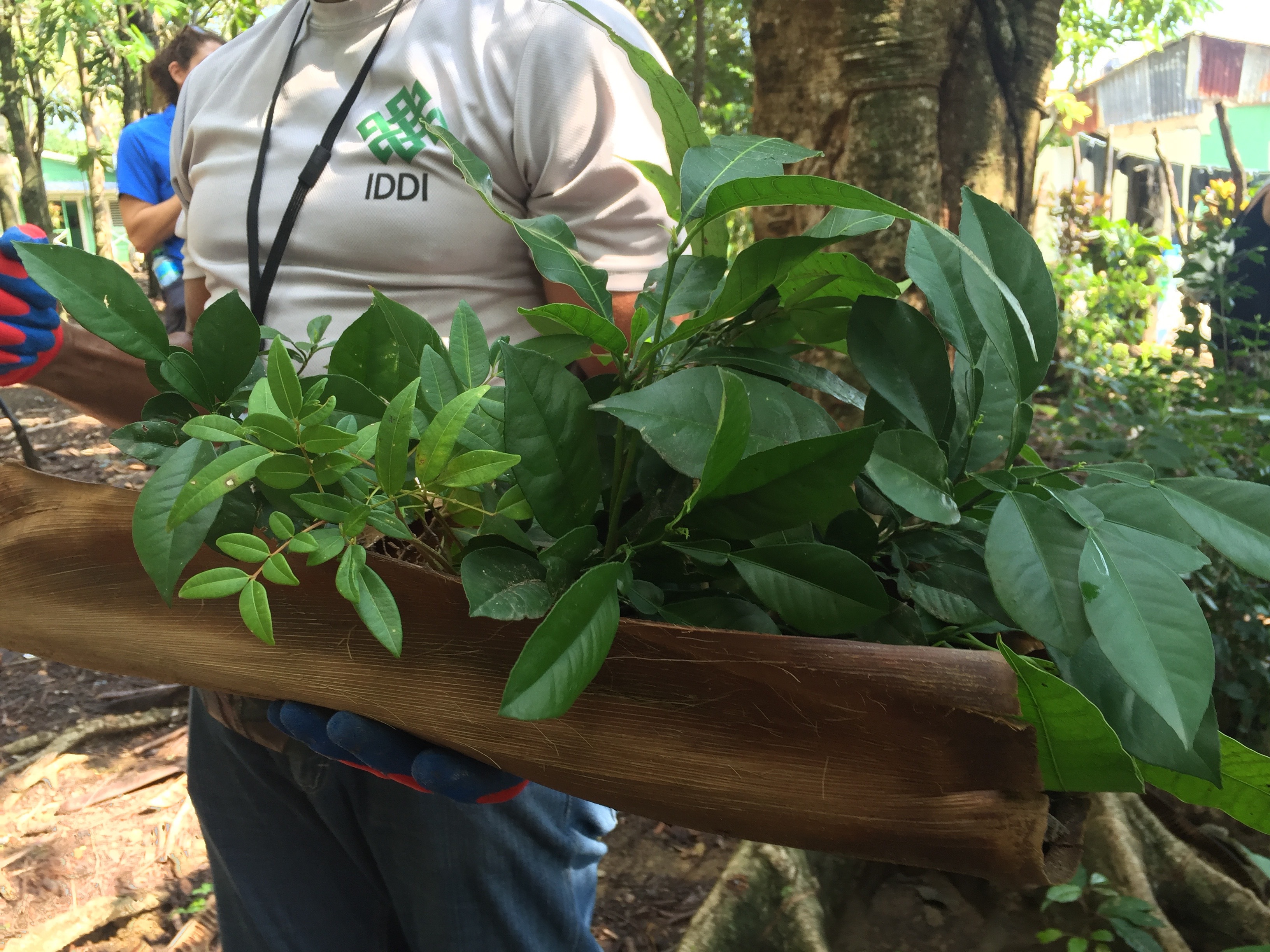 Reforestation efforts
Next, we drove way up in the mountains and into the rainforest to work on restoring rainforests. The Dominican people know how important the rainforest is to their livelihood, so the work diligently to maintain it.

The different groups from Fathom worked in team to dig up new seedlings from the rainforest floor, then fill bags with great mulch, and then replant the seedlings into the dirt-filled bag. When the next group of volunteers comes to visit, they will plant the seedlings. 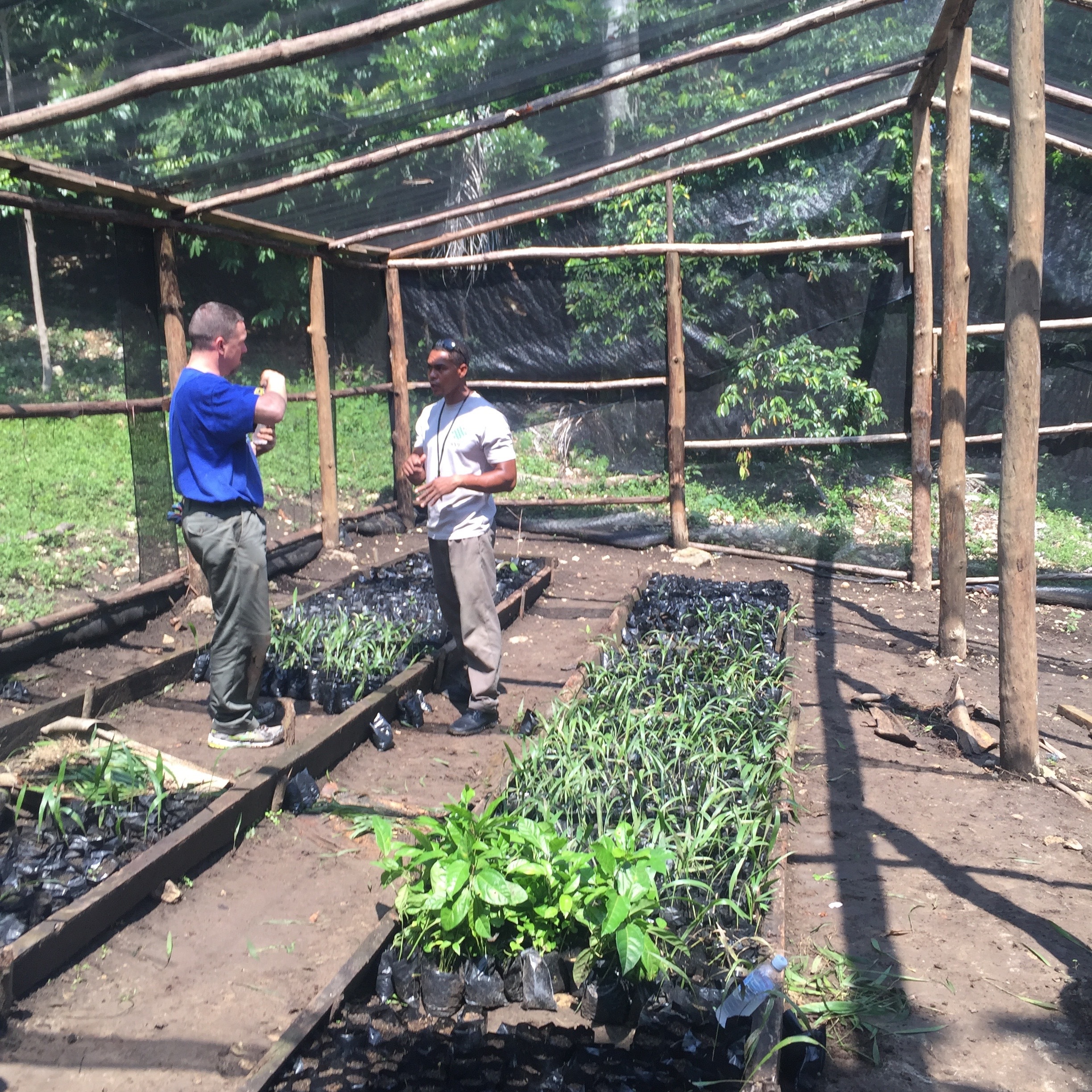 Our other days were filled with a city tour and a trip to the second most highly rated restaurant in the Dominican Republic, Mares. The icing on the cake were the many friendships we formed while on board. We met people from Boise, North Carolina and Florida, all of whom we hope to see one day in the not too distant future. Maybe even on another Fathom Dominican Republic cruise, because we will be back. The humble people and their ready smiles stole our hearts.